Alvaro first rode a motorcycle at the age of three and by the time he turned eight he was racing and finishing runner-up in a local championship in Madrid. He was crowned junior champion of the Spanish capital at the age of eleven, when he also first competed in the 50cc Aprilia Cup, taking a podium and finishing sixth overall.

In 1998 he finished third in the same championship and in 1999 and 2000 he came to national attention thanks to his performances in the Movistar Activa Joven series. In 2001 he moved up to the 125cc Spanish Championship and in 2002 he fought for the title until the final round at Valencia, when he crashed. That season also saw him competing in the 125cc European Championship and make his debut in the World Championship as a wildcard at four rounds. 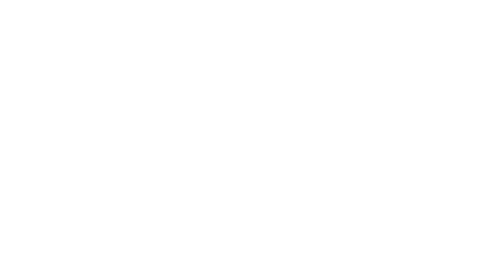 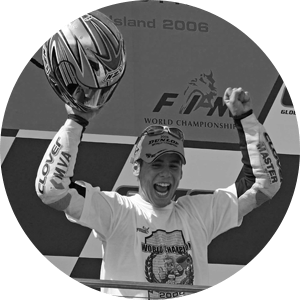 and after experiencing mixed fortunes over the next three seasons he finally came of age in 2006, taking his first victory in his home Grand Prix at Jerez and going on to take seven more wins to secure the 125cc World Championship title.

A move up to the 250cc class would wield no fewer than 28 podiums over the next three seasons, including eight wins and the championship runner-up spot in 2008. In 2010 he made the step up to MotoGP with Suzuki and after an intense learning year he showed his exciting premier-class promise on several occasions in 2011. 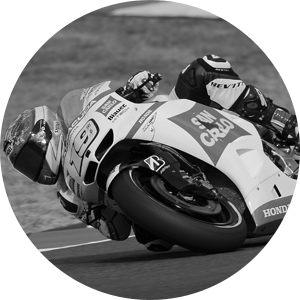 The 2012 season was Bautista's breakthrough year in MotoGP, as he guided the Team San Carlo Honda Gresini

RC213V machine to two podium finishes, at Misano and Motegi, and fifth place overall in the championship. In 2013 Alvaro confirmed his undoubted potential, closing a positive growing season collecting nine finishes in the "top five" aboard his GO&FUN Honda Gresini RC213V and missing the podium by a few thousandths in at least two occasions, making it sixth in the final standings. 2014 has been a difficult season for Alvaro, who could not really get the feel for the bike. Despite that he was able to seal a place on the podium in Le Mans.

In 2015 Alvaro faced a new thrilling challenge becoming the official team Aprilia Gresini rider, with the important task of developing the Aprilia MotoGP machine and in 2016 he has been able to put his APRILIA RS-GP in the top ten finish for 7 times so far. Before the end of the 2016 season, Alvaro Bautista and the Aspar Team announced an agreement that brought back to the team in which he was proclaimed World Champion in 125cc in 2006. 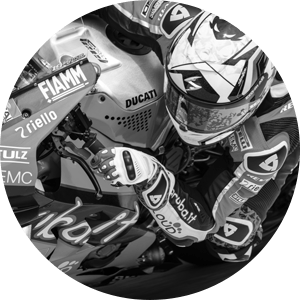 After competing for the last two seasons onboard the Desmosedici GP, Bautista made his Superbike debut in 2019

with the Aruba.it Racing - Ducati team taking up the challenge with the all-new V4 engine machine. The Spanish rider finished his first year in the WSBK championship with an impressive series of victories, sixteen in total, plus four second places and four third places for a total of 24 podiums out of a total of 36 races, concluding the championship in second position.

Alvaro has sign with HRC factory team for 2020 and be part of a new project that have the goal to develop the new CBR1000RR-R along with his new team mate Leon Haslam.